The 43rd annual Edward Surtz, S.J. Lecture in the Humanities 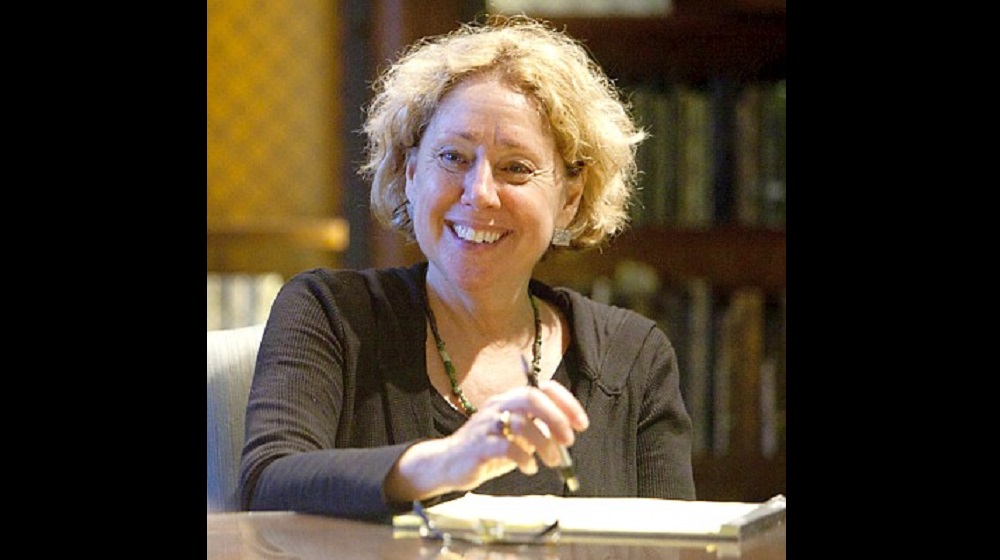 Robin Fleming is Professor of History at Boston College and a 2013 MacArthur Fellow. Her research draws on a vast array of sources to provide new insight into migration, cultural identity, and the lives of women and non-elites in Britain during and after the fall of the Roman Empire, a formative era of European history. She is author of numerous articles and three books, including Britain After Rome: The Fall and Rise c. 400 to 1070.

Founded in 1973, the Surtz lecture promotes interdisciplinary and trans-historical humanistic inquiry in the university today. This annual endowed lecture honors the memory and scholarship of Edward L. Surtz, S.J., a beloved member of the Loyola faculty and distinguished scholar of early modern literature and renaissance humanism, best known for his work on the writings of Thomas More. Previous speakers have included Jeroslav Pelikan, Caroline Walker Bynam, Katherine Hayles, and Ato Quayson. The 2017/18 lecture was delivered by Emily Wilson, who spoke on “Translating the Odyssey: How and Why.”

Current Loyola undergraduates are invited to enter a writing contest in conjunction with the 43rd annual Edward L. Surtz Lecture in the Humanities. Contestants should respond to one of the following prompts:

Use the following passage to guide your response:

[H]umble, everyday objects broadcast information about the identities of their users to anyone who saw them. […] Unfortunately for us, however, culture, identity, origins, and the objects of everyday life are knotted together in the archaeological remains of the sixth century in such a way that it is nearly impossible, a millennium and a half on, to disentangle them and to understand absolutely what, in this mess of recoverable things, was used to signify who and what a person was. The meaning of things, of habits and of actions, however, would have been clearer to contemporaries. They would have been able to discern important marks of identity in the same ways we do today. (Britain after Rome, pp. 63–4)

Authors of the top three submissions will be awarded copies of Britain after Rome: The Fall and Rise, 400 to 1070, by Robin Fleming, who will deliver this year’s Surtz Lecture. Winners will be announced at Professor Fleming’s lecture: Monday, October 15th, at 4pm, in the IC 4th floor lecture hall.

Entries are judged blind. Your name must not appear on your entry. Instead, choose a pseudonym containing more than one word to avoid possible duplication, and put the letters ps (for “pseudonym”) in parentheses after it. Print your pseudonym and the title of your submission at the top of the first page. For example:

All entries should be double-spaced, no more than five pages in length, and accompanied by a separate covering sheet containing the following information: (1) your real name; (2) your pseudonym; (3) the title of your submission.

Submit three copies of your contest entry and one copy of your covering sheet to Stephen Heintz in the English department office (Crown Center, 4th floor). Entries must be received by 5:00pm on Wednesday, 10 October. Direct questions to icornelius@luc.edu.