44th Annual Edward L. Surtz, S.J. Lecture in the Humanities, "The Challenge of Translating the Bible" 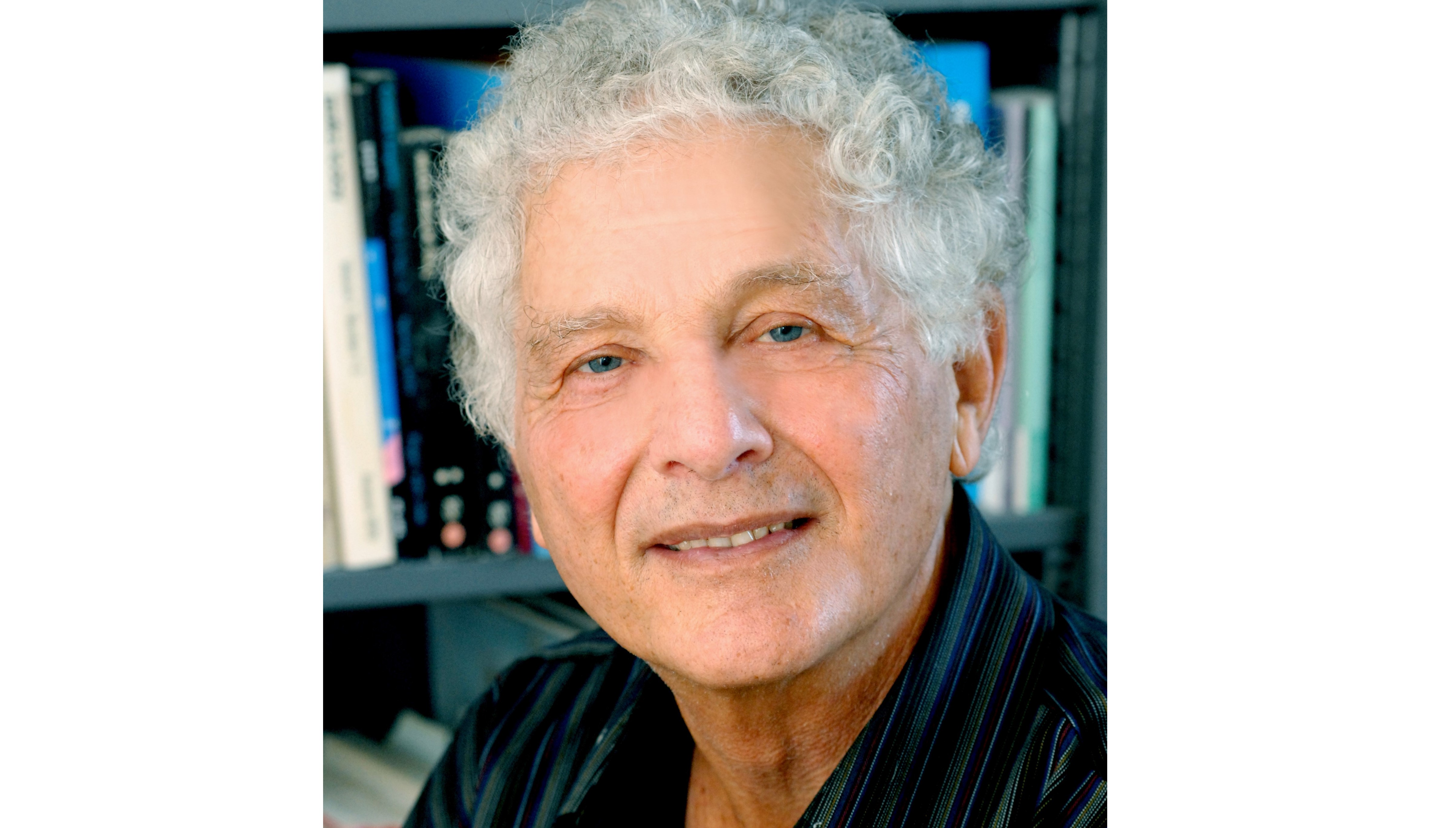 Students and faculty are invited to the 44th Annual Edward L. Surtz, S.J. Lecture in the Humanities, to be delivered by Robert Alter, Class of 1937 Professor of Hebrew and Comparative Literature at the University of California at Berkeley.

"The Challenge of Translating the Bible"

Professor Alter is author of more than 20 books of criticism, translation, and commentary, most recently The Art of Bible Translation (2019). His complete translation of the Hebrew Bible, a work 24 years in the making, was published by W.W. Norton in 2018 and has been acclaimed as stylistically faithful to the Hebrew while inventively artful in English. Alter has also written extensively on the European novel, contemporary American fiction, and modern Hebrew literature. His lecture is co-sponsored by the John Cardinal Cody Endowed Chair in Theology, and the Hank Center for the Catholic Intellectual Heritage.

Since 1973, the Surtz Lecture has promoted interdisciplinary and trans-historical humanistic inquiry at Loyola University Chicago. This lecture honors the memory and scholarship of Edward L. Surtz, S.J., a beloved member of the Loyola faculty and distinguished scholar of early modern literature and renaissance humanism. Recent lecturers have included Robin Fleming, author of Britain After Rome: The Fall and Rise, 400-1070; Emily Wilson, translator of the Odyssey and author of The Greatest Empire: A life of Seneca; W. J. T. Mitchell, author of Cloning Terror: The War of Images, 9/11 to the Present and editor of the interdisciplinary journal Critical Inquiry; and Ato Quayson, editor of The Cambridge History of Postcolonial Literature.

Current Loyola undergraduates are invited to enter a writing contest in conjunction with the 44rd annual Edward Surtz Lecture in the Humanities. Contestants should respond to the following prompt:

Retell the story of Noah and the Flood (Genesis 7-9) for the era of climate change.

Entries are due Thursday, February 20th.

Entries are judged blind. Your name must not appear on your entry. Instead, select a pseudonym containing more than one word to avoid possible duplication, and put the letters ps (for “pseudonym”) in parentheses after it. Print your pseudonym and the title of your submission at the top of the first page.

All entries should be double-spaced, no more than five pages in length, and accompanied by a separate covering sheet containing the following information: (1) your real name; (2) your pseudonym; (3) the title of your submission.

Submit three copies of your contest entry and one copy of your covering sheet to Anna Rubenstein in the English department office (Crown Center, 4th floor). Entries must be received by 5:00pm on Thursday, 20 February. Direct questions to icornelius@luc.edu.