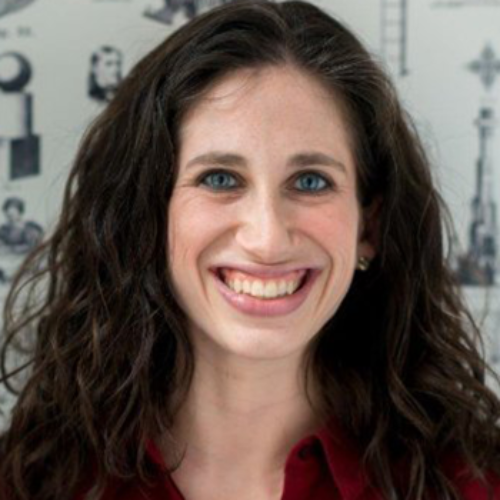 Stacey Gillett leads new program development for the Government Innovation portfolio at Bloomberg Philanthropies. In this role, she has designed and launched multiple philanthropic programs, including initiatives to support US cities to better use data and evidence in decision making; to grow the leadership and management capacity of mayors and city leaders; and to help cities worldwide prepare for new technologies.

She previously worked in the NYC government, advancing priorities such as Universal Pre-Kindergarten, promoting new school models through the Department of Education, planning for the long-term implications of climate change, and expanding NYC’s innovative anti-poverty strategies nationwide. Stacey began her career working as a legislative aide for US Senator Charles E. Schumer and on the Democratic staff of the Committee on Government Reform in the US House of Representatives. She received her MPA from NYU and BA from Barnard College, Columbia University.

Stacey sits on the Board of Directors of Vocel, an early childhood organization bringing new opportunities to families in need throughout Chicago. She lives in Chicago with her husband and three young children.