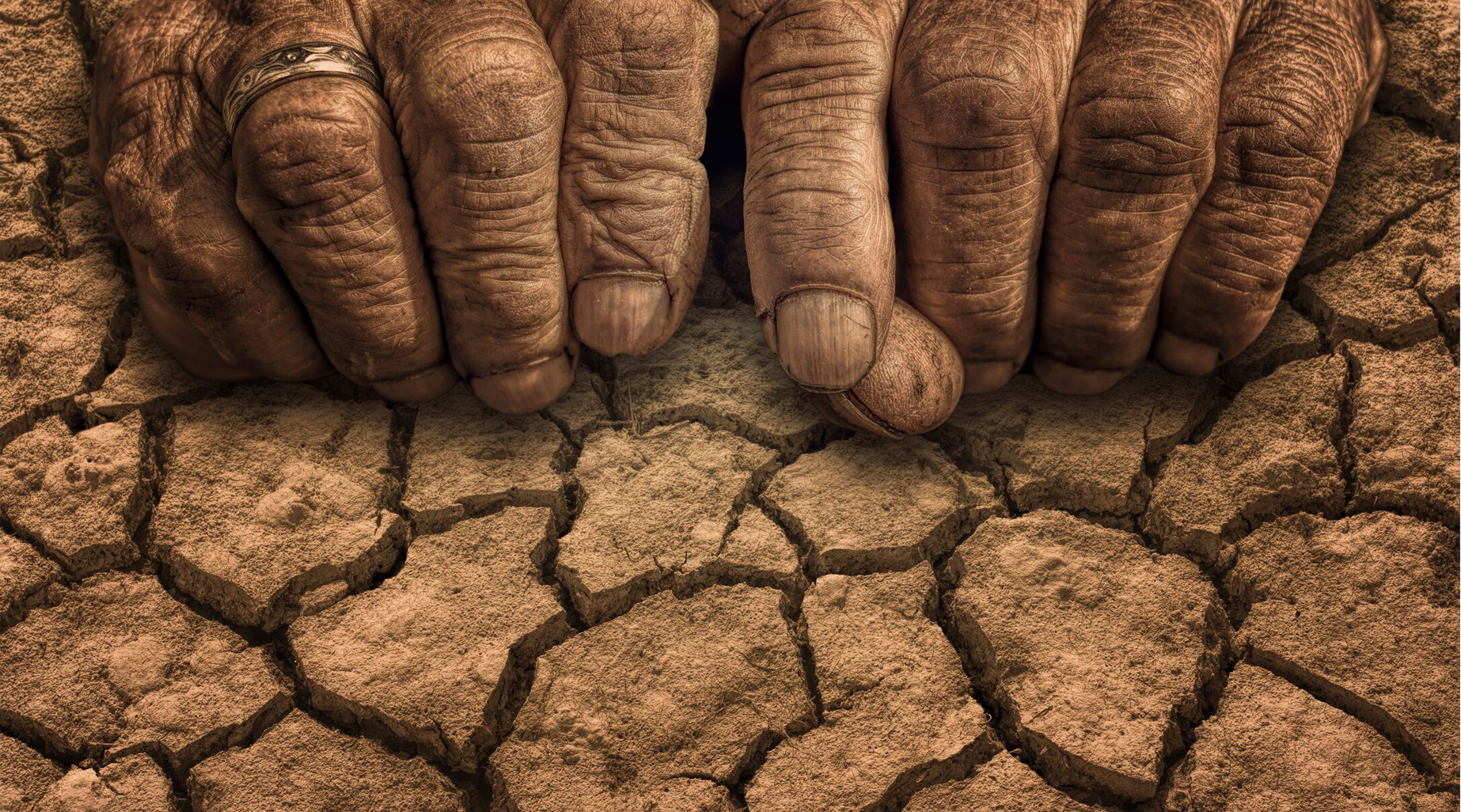 Thursday, October 17
4:00 p.m.
A reception will follow the lecture

Climate change is one of the cruelest manifestations of injustice confronting humanity. Caused primarily by the greenhouse gas emissions of the world's most affluent populations, climate change is having a disproportionate impact on those who contributed least to the problem, including the small island states, least developed countries, indigenous peoples, and the poor. Although climate change is anticipated to displace between 25 million and 1 billion people by 2050, international law treats climate-displaced persons who cross international borders as unauthorized migrants. The racialized hostility of the US, European Union, and Australia, to persons who are currently fleeing poverty, conflict, and environmental degradation, does not bode well for climate-displaced persons.  This lecture will examine the relationship between climate change, racial subordination, and the capitalist world economy, in an effort to evaluate the evolving legal and policy responses to climate change-induced displacement.

Carmen Gonzalez is a world-renowned expert in international environmental law, human rights and the environment, environmental justice, and food security. She has taught at numerous prestigious academic institutions around the globe, and has participated in environmental law capacity-building projects in Asia, Latin America, and the former Soviet Union. Gonzalez is the co-editor of the critically acclaimed book, Presumed Incompetent: The Intersections of Race and Class for Women in Academia (2012).  Recent publications include International Environmental Law and the Global South (Cambridge University Press, 2015) and Energy Justice: US and International Perspectives (Edward Elgar Publishing, 2018).  She previously taught at Seattle University School of Law.