Sponsored by the Young Lawyers Division of the Chicago Bar Association, this competition consists of mock appellate argument before the Supreme Court of the United States. Among recent topics: whether an extra-jurisdictional arrest performed by a security officer violated the Fourth Amendment; whether a state could broadcast the execution of a condemned prisoner live over the internet, and whether such a broadcast violated the First Amendment rights of the prisoner; whether the Safer Schools Anti-Terrorism Act, which banned the possession of certain items on school grounds, was constitutional; and whether the Defense of Marriage Act obstructs the application of Full Faith and Credit amongst the states and whether these doctrines can work to deny a state's recognition of same-sex union properly solemnized in a sister state. 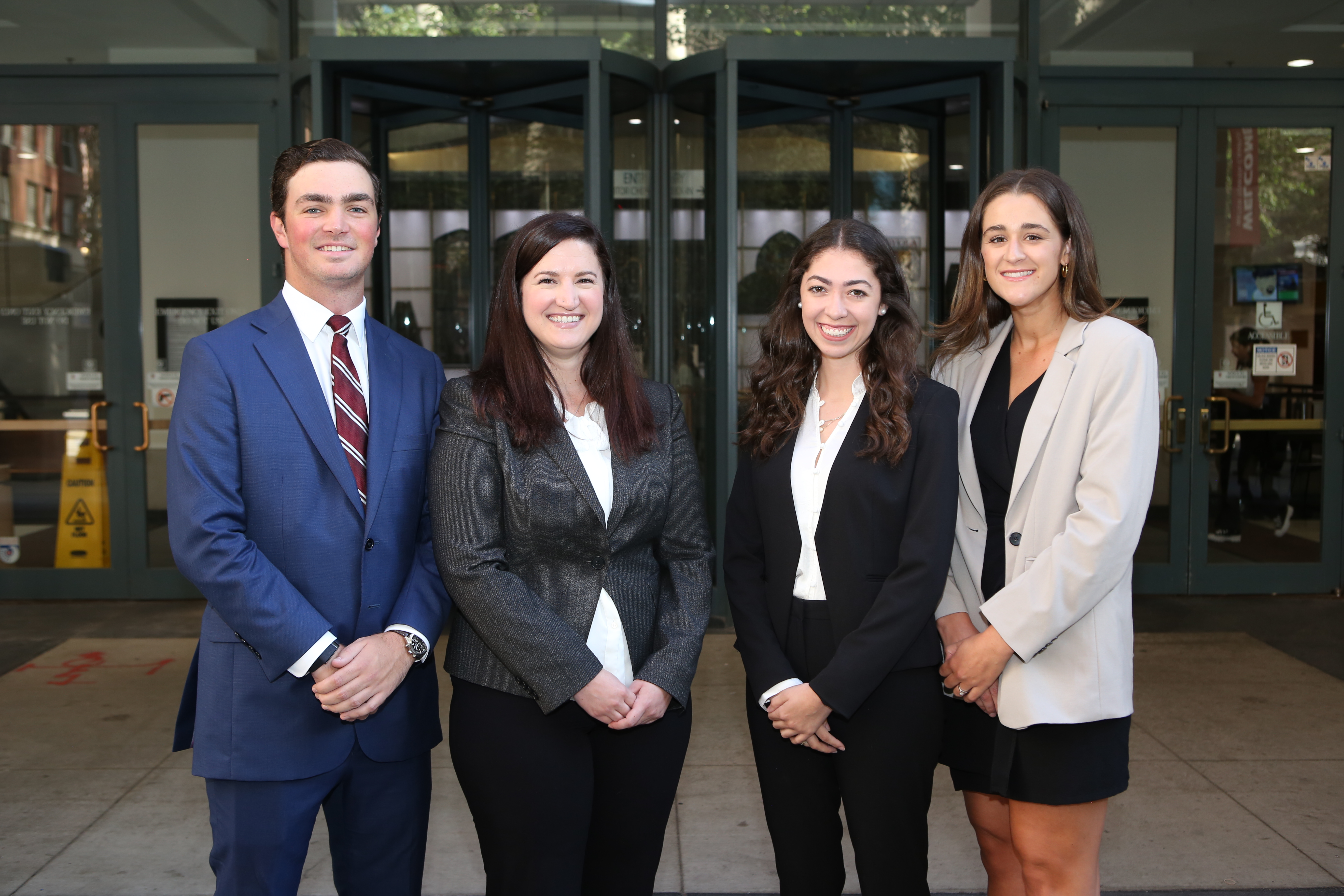