The National Moot Court Competition is co-sponsored by the American College of Trial Lawyers and the New York City Bar Association. More than 180 accredited law schools participate in this program involving more than 1,000 students. The winning team and the Best Oral Advocate are recognized and celebrated by the College for their accomplishment in the final rounds of the National Moot Court Competition.

Topics are based on recent cases in which the Court has actually granted certiorari. Winners of the regional rounds advance to the national rounds. Among recent topics: whether a person's Fourth Amendment right is violated when police officers stop an individual based on an anonymous tip regarding DWI without the officers observing such driving and then subsequently finding a loaded gun in the vehicle; an Eighth Amendment challenge to whether a  state's Three-Strikes Law is cruel and unusual punishment; and whether the Eighth Amendment's ban on cruel and unusual punishment prohibits sentencing a juvenile to life in prison without parole for a non-homicide. 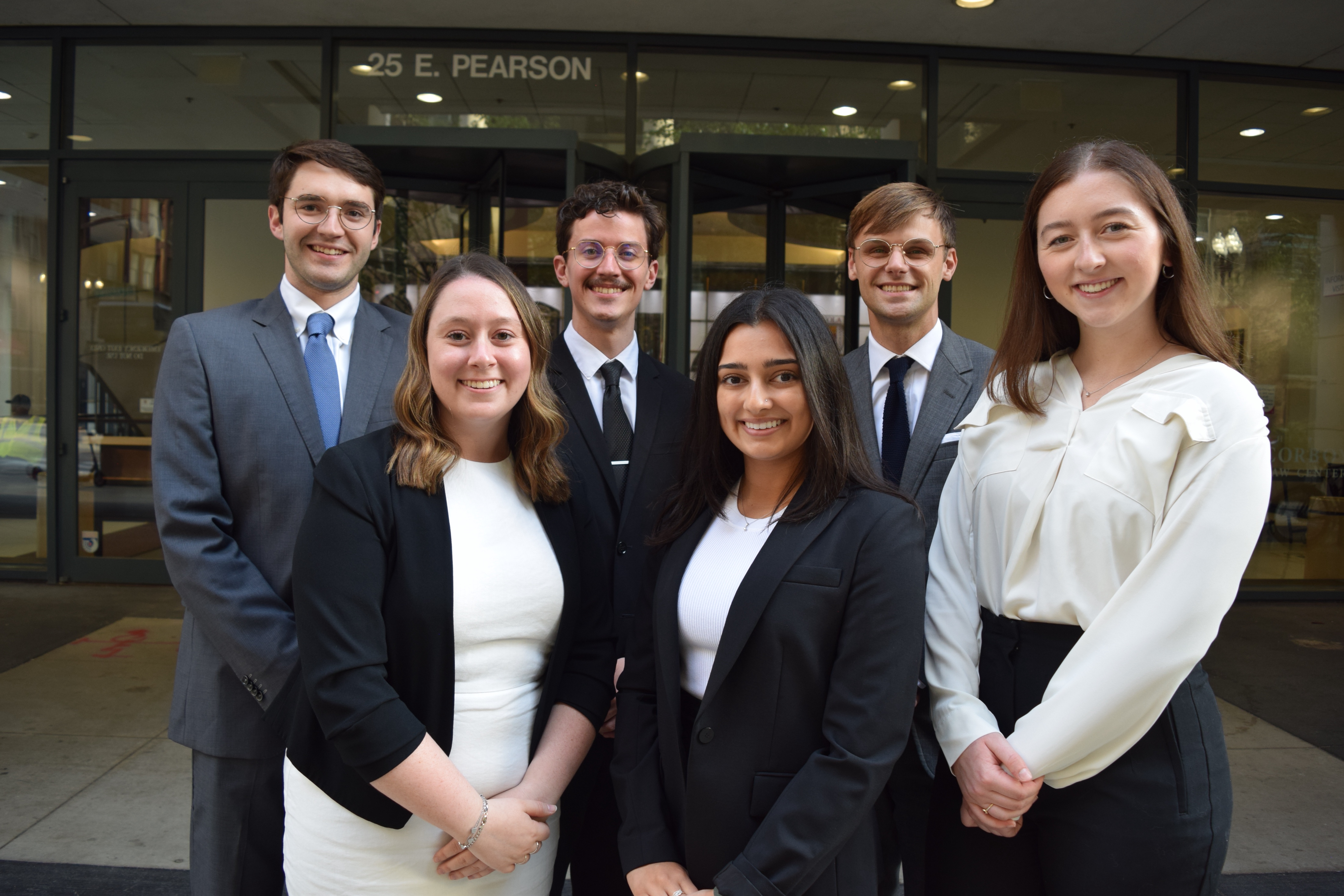