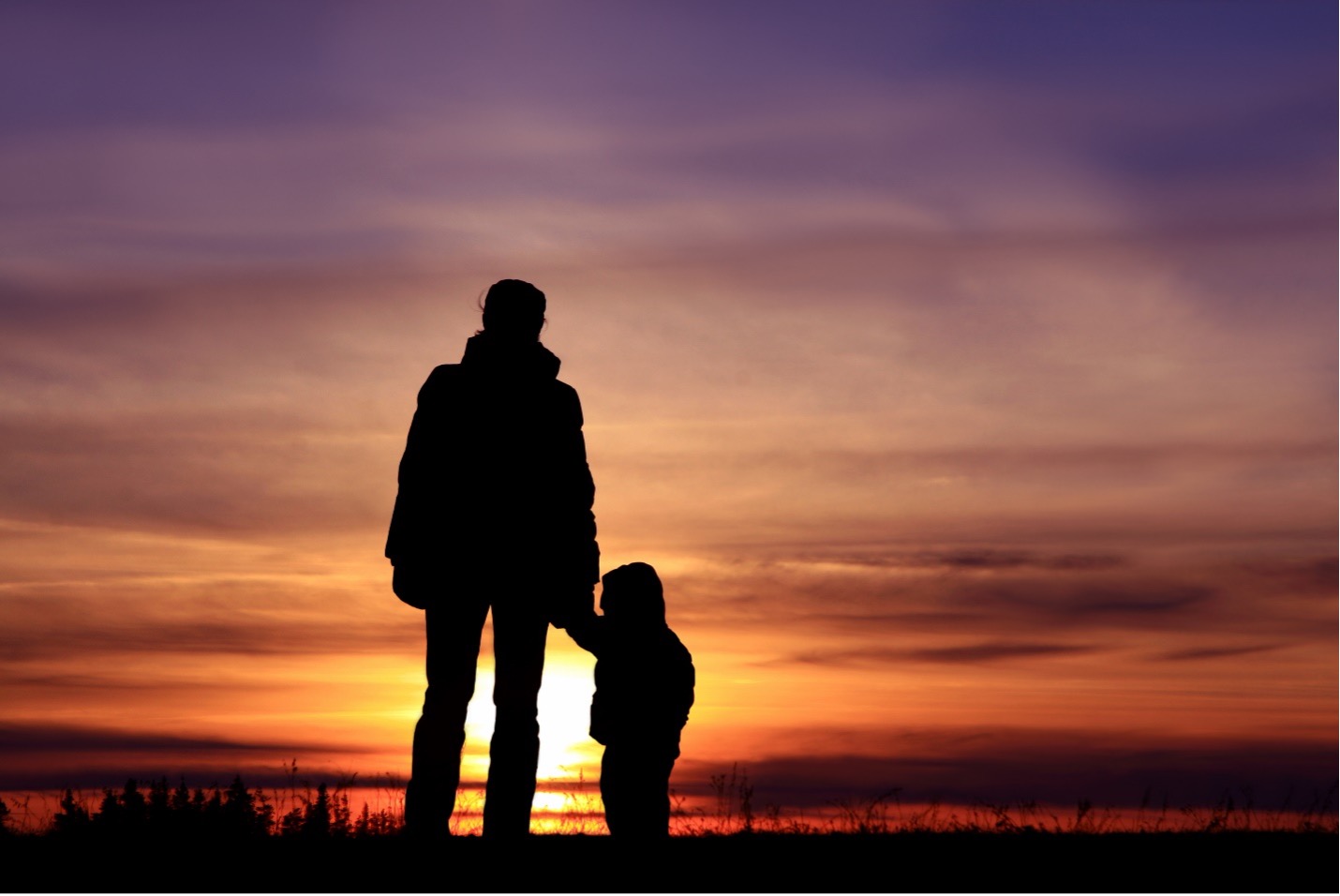 The Harms of Family Separation: An Interdisciplinary Analysis

Register for the Symposium

This year’s Symposium will explore the impact of family separation on children and families in the immigration, child protection, and criminal justice systems. The U.S. government separates families almost daily: at the U.S. border, in family court, and through incarceration of parents or children. It is well-documented that even short-term family separation causes lasting and irreversible trauma for children. This event will explore points of commonality across a wide array of practitioners and scholars’ focus areas and conceptualize how actors across the legal system can address and remediate the harms of separation for children and their families.

This event is free and open to the public, and has been approved for 3.25 hours of General MCLE credit.

About the Children’s Legal Rights Journal

Families at the Border: Understanding How Border Policies Under the Obama, Trump, and Biden Administrations Have Affected Family Migration along the U.S.-Mexico Border

Immigration Law: Family Unity for Some, Family Separation for Many

The Butterfly Effect: The Impact of Removals on Children, Parents, and Practitioners

The Impact of Parental Incarceration: A Conversation

Uzoamaka Emeka Nzelibe, JD
Professor Uzoamaka Emeka Nzelibe is a Clinical Professor of Law at Northwestern University School of Law, where she is also a Staff Attorney with the Children and Family Justice Center of the Bluhm Legal Clinic. As Staff Attorney and Clinical Professor, she focuses on the representation of women and children seeking asylum and other related forms of immigration relief in the United States. Prior to her current position, she was employed as an associate at Patton Boggs for three years specializing in employment and immigration law, where she represented indigent clients seeking asylum and other types of relief on a pro bono basis. Additionally, Professor Nzelibe previously served as an associate at Novack and Macey for civil litigation and served as a contract attorney for Bank One, N.A. Professor Nzelibe earned her Bachelor’s degree from Northwestern University and her J.D. from New York University.

Joanna Woolman, JD
Joanna Woolman is a Professor of Law and Director of the Institute to Transform Child Protection at Mitchell Hamline School of Law where she researches, publishes and presents about women’s experiences in the child protection system and criminal justice system. At Mitchell Hamline School of Law, she teaches Criminal Law, Constitutional Law, and Feminist Jurisprudence. She also regularly presents locally and nationally at trainings focused on parent advocacy, system reform, and trauma informed practice. One of the books she has contributed to is Representing Parents in Child Welfare Cases: Advice and Guidance for Family Defenders, a book that provides guidance to attorneys representing parents accused of parental unfitness due to abuse or neglect. Prior to her current position, she served as a Public Defender for five years in Minnesota. Professor Woolman obtained her Bachelor of Science from the University of Wisconsin, and her J.D. from the University of San Francisco School of Law.

Anita Maddali, JD, M. Div.
Professor Anita Maddali is the Associate Dean for Student Affairs and a Professor of Law at Northern Illinois University (NIU) College of Law, and the director of the NIU College of Law Legal Clinic. Professor Maddali teaches Immigration and Constitutional Law, and researches and publishes articles that explore the impacts of laws and policies on immigrant families. Her published works have been cited in state and federal court decisions. Prior to her current position, she served as a Clinical Professor at Northwestern University School of Law’s Children and Family Justice Center, where she represented women and unaccompanied minors fleeing persecution. Additionally, Professor Maddali developed a Poverty Law Clinic as a visiting Clinical Professor at DePaul University College of law and litigated education, employment discrimination and immigration cases for the Mexican American Legal Defense and Education Fund. Professor Maddali received her Bachelor’s degree from the University of Wisconsin, her J.D. from Northwestern University School of Law, and a Masters of Divinity from the University of Chicago.

Lauren Schroeder, JD, MPP
Lauren Schroeder is currently a Staff Attorney in Ascend Justice’s Systemic Justice Division working specifically with the Incarcerated Survivors and Family Defense programs. As a Staff Attorney, she provides direct representation and other legal services to survivors of gender-based violence who are incarcerated or impacted by the child welfare system. Prior to her current position, she served as the Post-Graduate Clinical Teaching Policy and Legislation Fellow at Loyola’s Civitas ChildLaw Center, where she advocated on a variety of policy and legislative issues impacting underserved and underrepresented children and families. She also previously clerked for the Honorable Kathleen G. Kennedy in the Chancery Division of the Circuit Court of Cook County. Lauren received her Bachelor of Arts from DePaul University and a dual J.D. and M.P.P. from Loyola University Chicago. At Loyola, she was a Civitas ChildLaw Fellow. 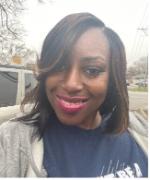 Kiya Brooks
Kiya Brooks is a Reclamation Support Specialist with the Women's Justice Institute, where she works to reclaim justice for women, their children, and their families through mutual support and transformative advocacy. In her role, Kiya supports WJI’s Reclamation Project through technical support and childcare, empowering system-impacted mothers to collaborate in powerful ways to end women's mass incarceration. Kiya is a formerly incarcerated survivor committed to advocating for the moms that are still inside the criminal legal system.